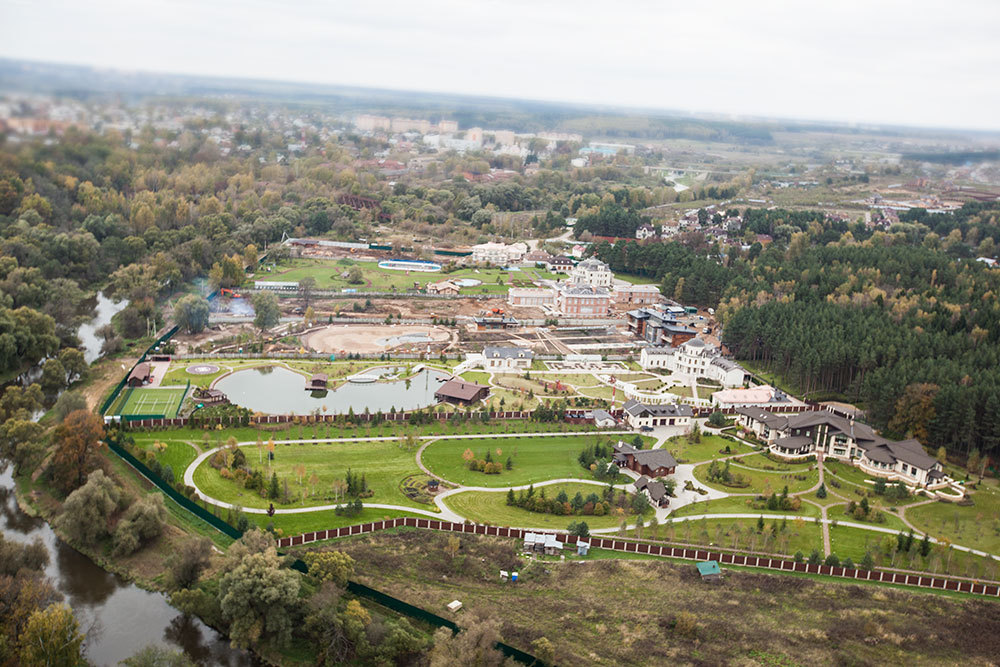 Ozero (Russian: О́зеро, lit. lake) is a dacha housing cooperative associated with Vladimir Putin's inner circle. The dacha cooperative Ozero was founded on November 10, 1996 by Vladimir Smirnov (head), Vladimir Putin, Vladimir Yakunin, Andrei Fursenko, Sergey Fursenko, Yury Kovalchuk, Viktor Myachin, and Nikolay Shamalov. The society united their dachas in Solovyovka, Priozersky District of Leningrad Oblast, on the eastern shore[a] of Lake Komsomolskoye[b] on the Karelian Isthmus, near Saint Petersburg, Russia. Vladimir Putin returned from his KGB posting in Dresden in early 1990, prior to the formal establishment of the Ozero cooperative, and acquired property on the banks of Lake Komsomolskoye. His dacha burned down in 1996 but was rebuilt later that year. Others bought more land around this area and built a number of villas close to each other to form a gated community. A bank account linked to this cooperative association was opened, allowing money to be deposited and used by all account holders in accordance with the Russian law on cooperatives. By 2012 members of the Ozero cooperative had assumed top positions in Russian government and business and became very successful financially. 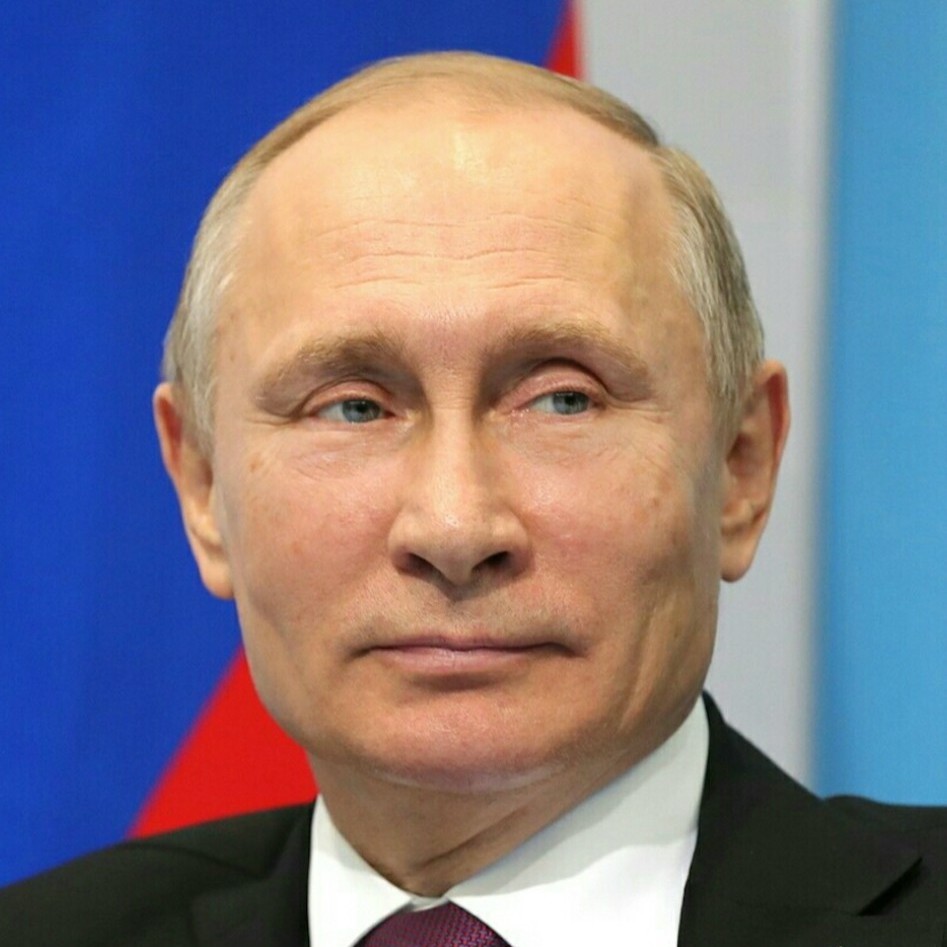