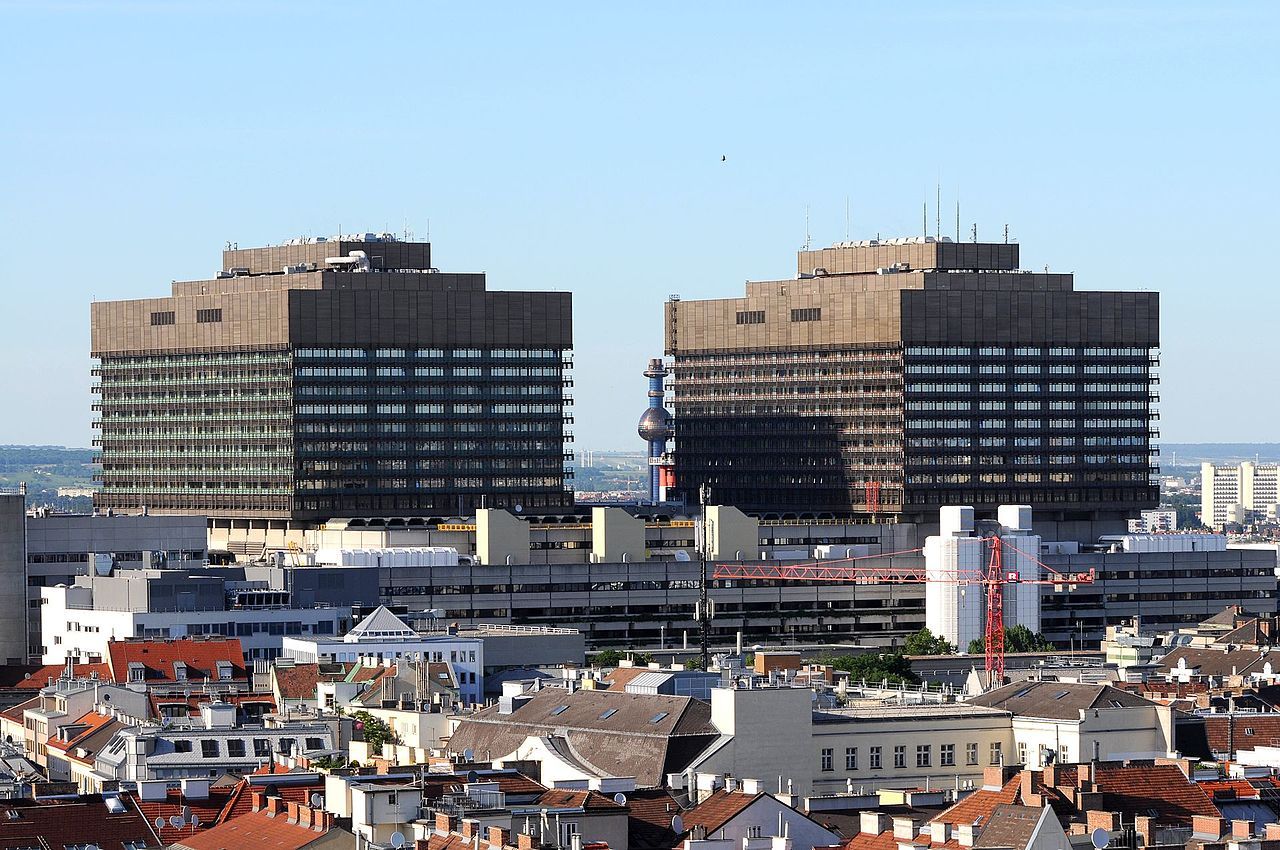 In 1882, Sigmund Freud began his medical career at the Vienna General Hospital. His research work in cerebral anatomy led to the publication of an influential paper on the palliative effects of cocaine in 1884 and his work on aphasia would form the basis of his first book On the Aphasias: a Critical Study, published in 1891. Over a three-year period, Freud worked in various departments of the hospital. His time spent in Theodor Meynert's psychiatric clinic and as a locum in a local asylum led to an increased interest in clinical work.