Roald Amundsen spent two winters (1903–04 and 1904–05) at King William Island in the harbor of what is today Gjoa Haven, Nunavut, Canada. During this time, Amundsen and the crew learned from the local Netsilik Inuit people about Arctic survival skills, which he found invaluable in his later expedition to the South Pole. For example, he learned to use sled dogs for transportation of goods and to wear animal skins in lieu of heavy, woolen parkas, which could not keep out the cold when wet. 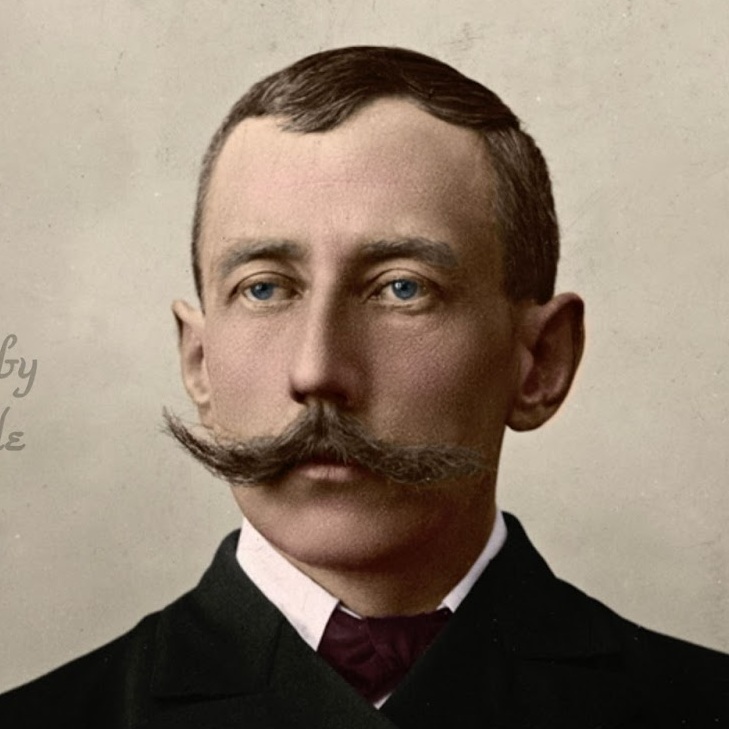