St Petersburg–Finlyandsky is a railway station in St. Petersburg, Russia, handling transport to northern destinations including Helsinki and Vyborg. The station is most famous for having been the location where Vladimir Lenin returned to Russia from exile in Switzerland on 16 April 1917 (N.S.), ahead of the October Revolution.  Engine #293, by which Lenin escaped to Finland and then returned to Russia later in the year, serves as the permanent exhibit, installed at a platform on the station. 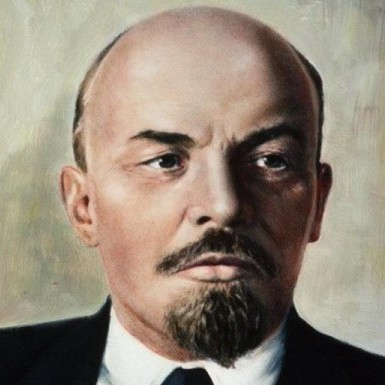