Widukind, also known as Widuking or Wittekind, was a leader of the Saxons and the chief opponent of the Frankish king Charlemagne during the Saxon Wars from 777 to 785. Charlemagne ultimately prevailed, organized Saxony as a Frankish province, massacred thousands of Saxon nobles, and ordered conversions of the pagan Saxons to Roman Catholicism. In later times, Widukind became a symbol of Saxon independence and a figure of legend. Enjoy our tour map about Widukind! 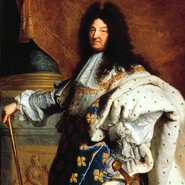 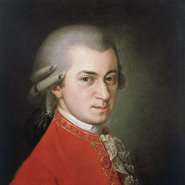 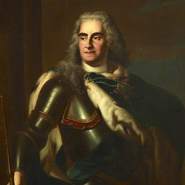