Giordano Bruno (1548 – 17 February 1600) was an Italian Dominican friar, philosopher, mathematician, poet, and cosmological theorist. He is known for his cosmological theories, which conceptually extended the then-novel Copernican model. He proposed that the stars were distant suns surrounded by their own planets, and he raised the possibility that these planets might foster life of their own, a philosophical position known as cosmic pluralism. Enjoy this tour map! 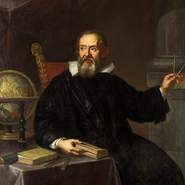 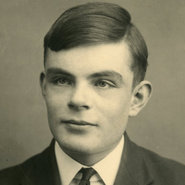 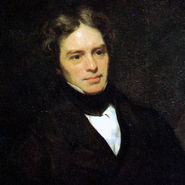 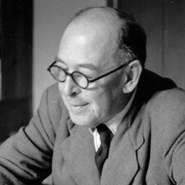