Kuntsevo Dacha is a place where Stalin lived for the last two decades of his life. It was in Kuntsevo where Stalin played host to such high-profile guests as Winston Churchill and Mao Zedong. Stalin died here in 1953. After his death, Nikita Khrushchev discarded the idea to make arrangements for a Stalin museum at Kuntsevo, and the dacha stood unoccupied for several decades. The building is still shrouded in secrecy. The grounds are fenced and closed to ordinary visitors. 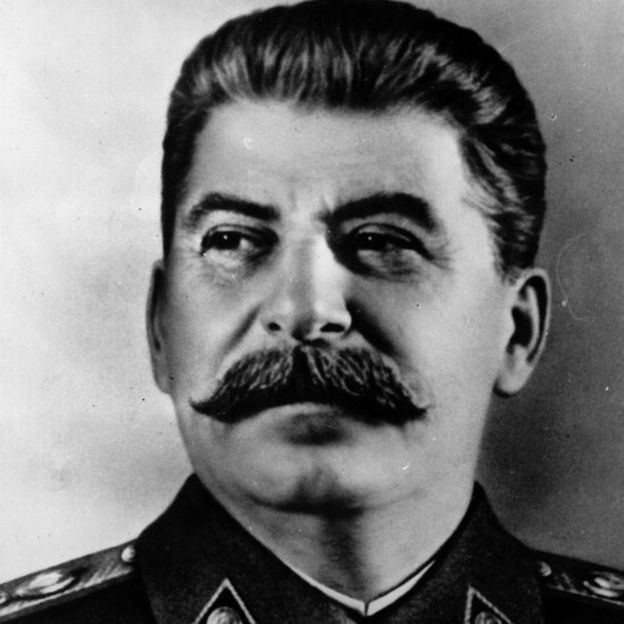