On 12 October 2006, the Swedish Academy announced that he had been awarded the 2006 Nobel Prize in Literature.

On 21 October 2013 a member of the Swedish Academy, writer Per Wästberg, termed Dylan "rude and arrogant" for ignoring the Nobel Committee's attempts to contact him.

On 20 December 1954, Dag Hammarskjöld was elected to take his father's vacated seat in the Swedish Academy. 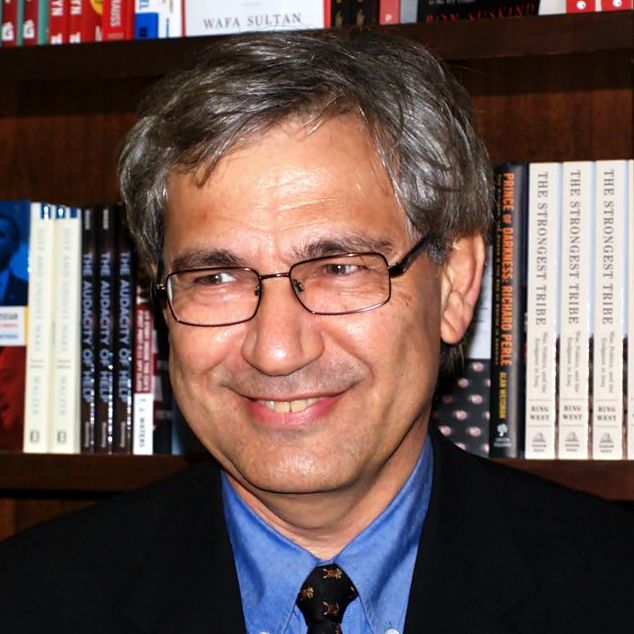