Churchill used his contacts—including a visit to the Prime Minister Lord Salisbury at 10 Downing Street—to get himself assigned to Kitchener's campaign.

On 12 August 2012, Pelé was an attendee at the 2012 Olympic hunger summit hosted by UK Prime Minister David Cameron at 10 Downing Street, London, part of a series of international efforts which have sought to respond to the return of hunger as a high-profile global issue. 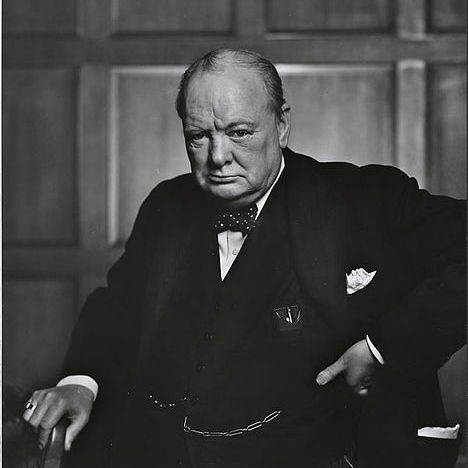