Rudolf Walter Richard Hess (26 April 1894 – 17 August 1987) was a German politician, and a leading member of the Nazi Party (NSDAP) of Germany. Appointed Deputy Führer to Adolf Hitler in 1933, he served in this position until 1941, when he flew solo to Scotland in an attempt to negotiate peace with the United Kingdom during World War II. He was taken prisoner and eventually convicted of crimes against peace, serving a life sentence until his suicide. See this tour map!

Elizabeth I of England

Richard I of England 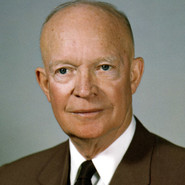 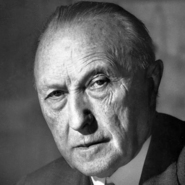 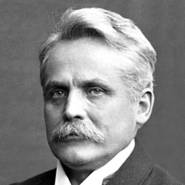